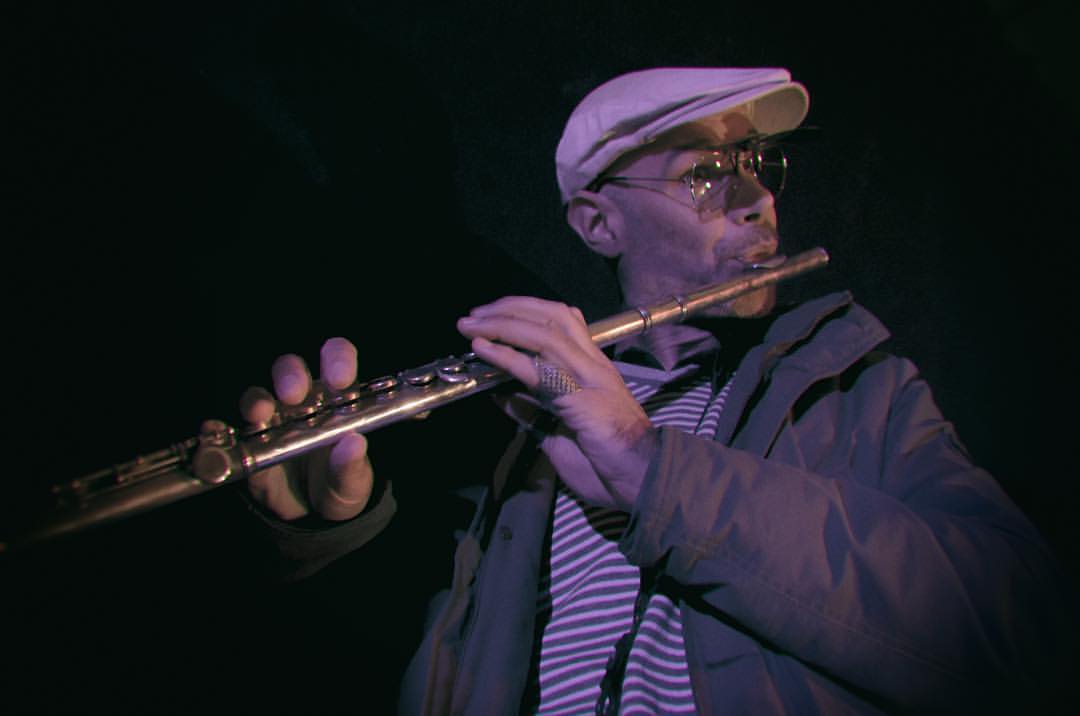 Brothermartino is a musician/producer/DJ that was lucky enough to have been extensively exposed to tons of both hiphop and jazz since he was a little kid.

Witnessing breakers do their thing in 1984 next to his Pittsburgh schoolyard was as much of a revelation as experiencing Freddy Hubbard’s trumpet tone live and direct right by the stage a couple of years later.

Back in Italy, he was raised in a musical context, being all his older cousins classical trained musicians, and most importantly, being his uncle a very well respected blues player and record collector, he soon dived into them old R&B vinyls, consequently picking up the saxophone at 9, and immediately starting to chase that fat honking 40ies R&B tenor sound that almost obsessed him.

Progressively gravitating towards jazz, mainly hard bop and jazzfunk, some years later, his melodic, yet powerful style of playing was highly appreciated by Bennie Golson, among others, who right after hearing him blow the first time, defined him a “jazz warrior” on the spot.

Nowadays he’s involved in a whole bunch of different projects and situations, from blowing sax and flutes through sound systems at reggae/dub dances, to stabbin synths and messin with old drum machines w/internationally respected acts The Mixtapers and Fawda Trio, to performing live traditional Cumbia at some local Colombian barbecue party.

He doesn’t mind dealing with different music genres, doesn’t care about messing with aliases either, firmly believing that, as The Duke wisely put it, there are only two kinds of music: good and bad.

In his own words: “still gotta learn lots of things, pop locking being one of the most urgent”